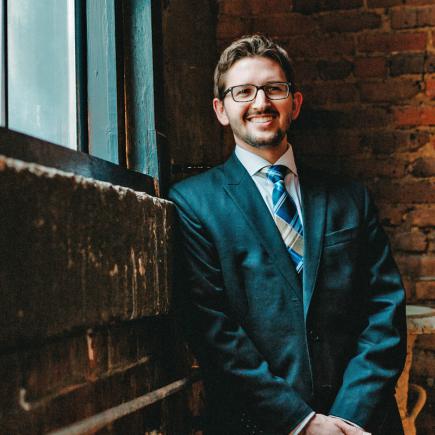 Born and raised in East Tennessee, Ian is humbled to call Tennessee home and has served clients across the Upper Cumberland since 2014. 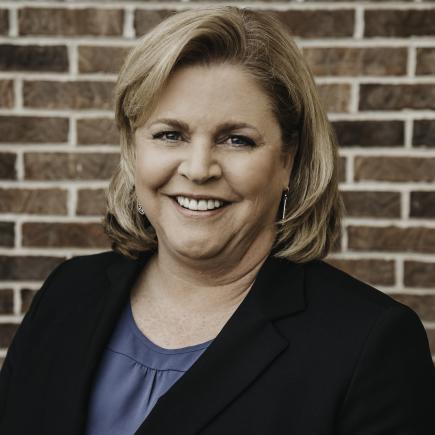 Her passionate belief in the paramount importance of the Bill of Rights to the fabric of American society led her to accept a position with the Public Defender’s Office. In her fifteen years there, she took full advantage of the opportunity to vigorously defend her clients’ rights by energetically representing hundreds of individuals accused of crimes. Cynthia aggressively represented people accused of everything from public intoxication, to DUI, to aggravated assault, to drug crimes, to murder. This opportunity allowed her to practice in all seven counties which comprise the Thirteenth Judicial District – Cumberland, Putnam, White, Overton, Pickett, Clay and DeKalb.